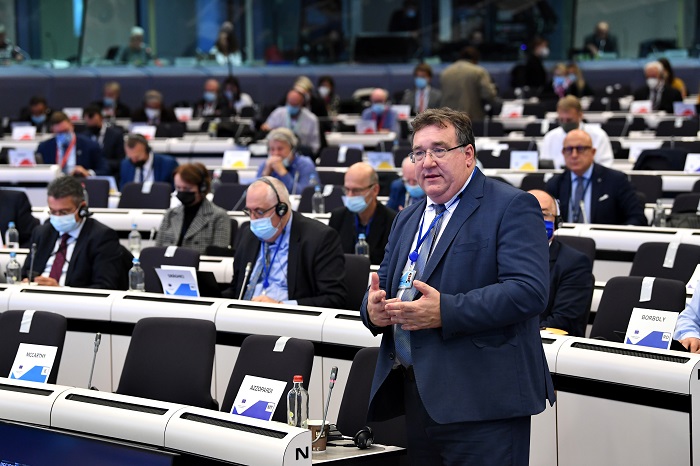 The European Committee of the Regions has backed the idea of a European Digital Identity Wallet, which should enable citizens to prove their identity all across the European Union allowing them access both commercial and public services online. Members adopted on 12 October at the plenary session an opinion drafted by Mark Weinmeister (DE/EPP), Secretary of State for European Affairs of the Land of Hesse, in which they suggest that this could become a concrete element of European identity that every EU citizen is aware of. However, the opinion points out that the use of digital identity should remain voluntary and underlines it needs to be sufficiently reinforced against the risk of cyberattacks.

The European Commission presented a framework for the European Digital Identity Wallet in June. It would allow all citizens, residents, and businesses in the EU to have a digital identity, facilitating the life of people living or traveling in another Member State.

The European Committee of the Regions (CoR) underlines in its opinion that the solutions should build on a marketing-based approach with the close involvement of technology leaders. It also advocates extending the wallet's use worldwide as a proof of EU identity, including features such as an official EU vaccination certificate or a digital deposit of visas.

"The European Digital Identity Wallet makes it possible to access online services, to store personal electronic documents and to provide evidence of personal particulars without revealing your identity. Whether you are renting a bike or paying your taxes, it will be convenient having a single digital identity across Europe. Europe is taking the lead here and setting an example for other parts of the world. However, European data need to remain in European hands, and users must be able to decide themselves what data they share and how those data are to be used", rapporteur Mark Weinmeister said.

The opinion warns against technical risks inherent in the centralised storage of identity data in a mostly mobile application. Therefore, it is important that the Digital Identity Wallet is sufficiently reinforced against cyberattacks and that suitable blocking facilities and dedicated secure backup systems permit secure reinstallation by the rights-holder. When it comes to the ID used for access by economic operators, the authorisation check should be designed with a secured certificate whose validity is of limited duration or cyclical.

With this in mind, the CoR insists that the implementation, particularly in the start-up phase, should not be hasty but rather incremental. This means extending the implementation deadline for Member States from 12 to 24 months and drawing on expertise from solutions that already exist at national level.

The opinion also highlights that a big publicity drive is needed to connect with the EU population about the European Digital Identity Wallet and the opportunities it offers for use in the EU internal market, and about the safeguards for data protection and data security. 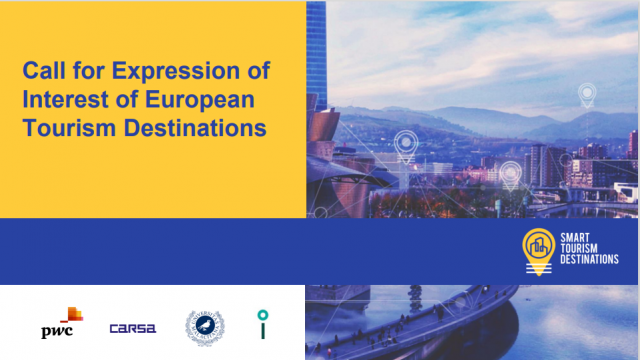 The Smart Tourism Destinations project aims at supporting the EU tourism ecosystem in proactively facing its current and future challenges, encouraging the adoption of new technologies and the implementation of innovative digital solutions. 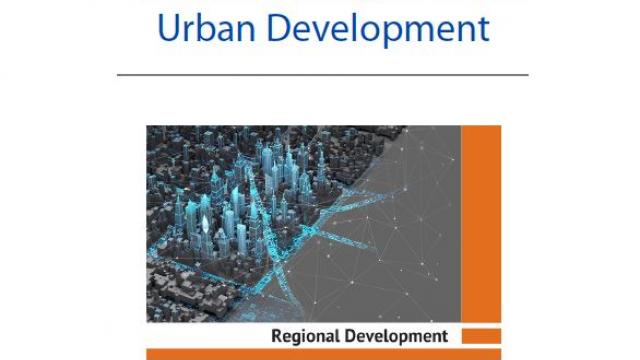 The following is the executive summary of the study, which can be read in full at the link below. 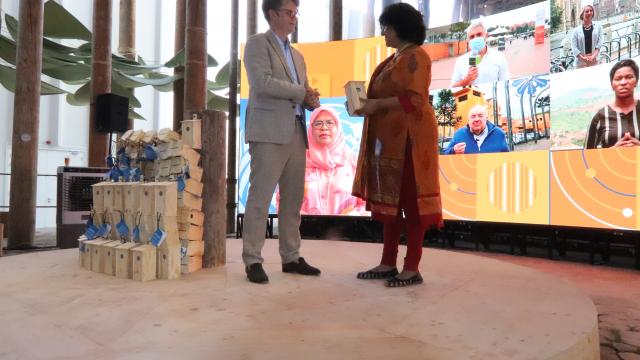 UN-Habitat and Sweden have launched the Climate Smart Cities Challenge to accelerate the shift to climate neutral cities. 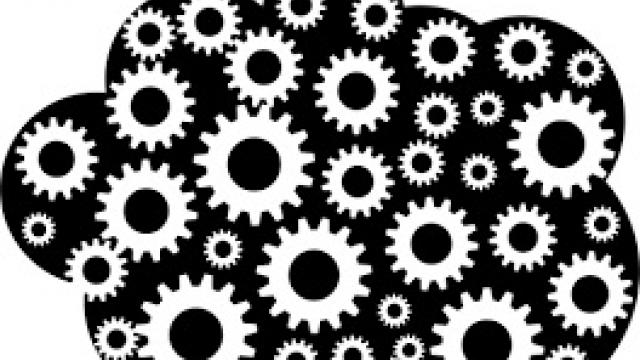