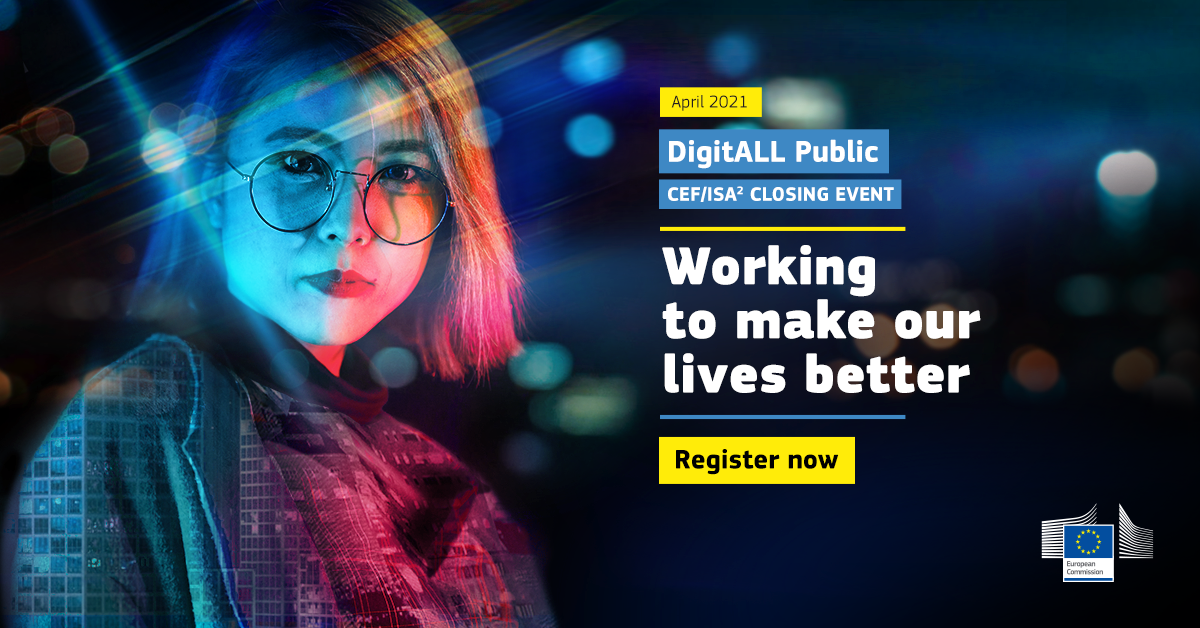 The next Living-in.EU signatories’ meeting will take place in conjunction with the Covenant of Mayors on 22 April as part of the European Commission’s DigitAll Public conference on eGovernment. The topic for discussion will be the twin digital and green transition, with a particular focus on the potential of Local Digital Twins.

The event will feature high level keynote speeches and a panel discussion on the twin digital and green transition at local level with city mayors and Matthew Baldwin, European Commission, Mission Manager of the Horizon Mission on Climate Neutral Smart Cities and Deputy Director-General of DG MOVE.

Breakout sessions will explore how cities and communities are using local digital twins to drive efficiencies in service delivery and reduce emissions, led by practitioners from cities working on digital twins, and practitioners involved in EU-funded research projects in this area.

The DigitAll public conference is organised from April 20 to 22 by the Commission ISA² programme and the CEF Digital building Blocks, and contains a wide programme of events of interest to the Living-in.EU community.

Break-out groups: “How Local Digital Twins can contribute to the European Green Deal?”

Sessions led by cities and researchers working on Digital Twins

Wrap up, conclusions and next steps, by the chair