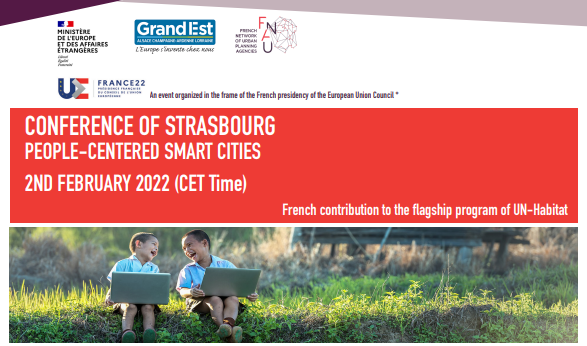 Since the launching of the UN-Habitat flagship program, the French Ministry of Europe and Foreign Affairs and the Greater East Region, with the coordination of the Fnau (French network of urban planning agencies) and their partners, are preparing the French contribution to the program of UN-Habitat on “People-centered smart cities”, including this conference. This contribution takes also part of the European Union commitments to implement the digital transformation of Europe by 2030.

The conference of Strasbourg will be the opportunity to gather French, European and international highlevel stakeholders to debate during roundtables on the challenges of new practices, inclusion, sobriety and governance.

The Living-in.EU movement was launched just over two years ago in Oulu and a signatory ceremony held at the Cities Forum 2020 in Porto. In this meeting, we will present an overview of the movement’s evolution and we would like to hear the cities’ feedback on their experiences and expectations for Living-in.EU. 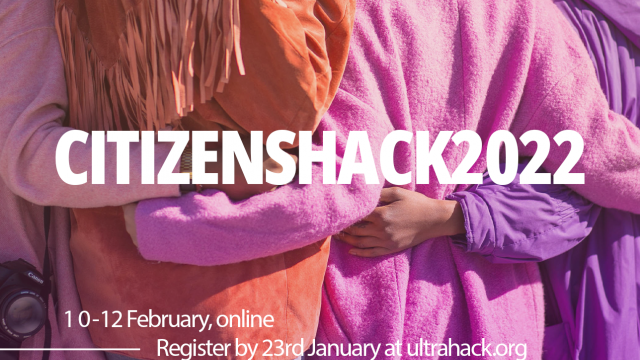 An opportunity for EU citizens to work on their real-life problems in collaboration with experts.

The CitizensHack2022 is an opportunity for EU citizens to work on their real-life problems in collaboration with researchers and contribute to creating a more inclusive society, prosperous local economy, and sustainable future. A co-creation journey which will help local communities to become a better place for everyone! Who can join? 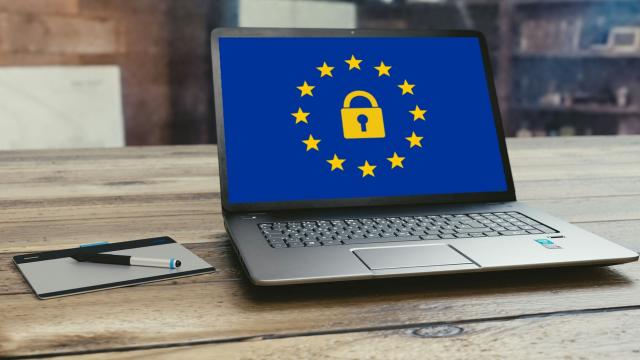 The Data Governance Act proposal and its impact on European cities