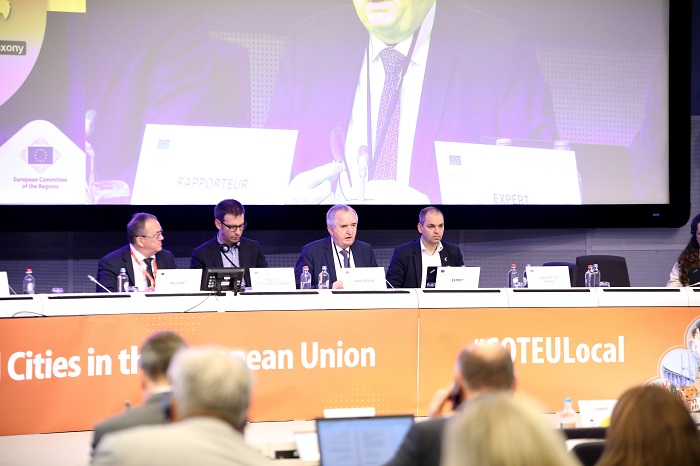 Local and regional leaders in the EU have called for increased investment to produce more semi-conductors in Europe and reduce the dependence on suppliers of raw materials, intermediate products or chips from outside the EU, in a set of recommendations adopted by the European Committee of the Regions (CoR) on 12 October. Among the other main messages of the opinion on the Chips Act is a warning that the global shortage of semiconductors is aggravating the structural weaknesses that the COVID-19 and energy crisis are exposing at the municipal and regional level, and that investments in industrial capacity and innovation, as well as on training measures are needed to ensure that local economies rely on skilled labour and adequate supplies.

The global semiconductor shortage has exposed regions' and cities' dependence on supply from a limited number of companies and its vulnerability to export restrictions from third countries and other disruptions in the current geopolitical context. The EU's share of the global semiconductor market is currently 10% by value, far below its economic weight. Despite its strong global position in the production of materials and devices, the EU is heavily dependent on third-country suppliers for the design, manufacture, packaging, testing and assembly of chips.

In order to support the expansion and diversification of the chip sector in the European Union, local and regional authorities call in the opinion on the European Chips Act on the EU to invest more and make new funding available for the implementation of the Chips Act, building first on existing clusters and ecosystems. The goal is to reduce the strategic dependencies on third countries in the semiconductor production, in the supply chains and in the supply of raw materials and intermediate products. Cities and regions play an important role in strengthening the European semiconductor industry by bringing together all stakeholders to develop local manufacturing and research facilities, the opinion says, arguing that there needs to be targeted support for research and development of new technologies if European industry is to have a secure supply of semiconductors. In addition, more qualification and training measures should be offered, especially at regional level, for example by setting up a "Semiconductor Academy" and a "Knowledge and Innovation Community" to address the shortage of skilled labour and promote interregional cooperation in the sector. The need for more circular production of semiconductors in Europe is another one of the main demands of the opinion. Regarding chips production, the opinion argues that circularity would boost the EU's strategic autonomy.

The rapporteur Thomas Schmidt (DE/EPP), State Minister for Regional Development of the Free State of Saxony, said: "The European Chips Act is a very important initiative which the Committee of the Regions strongly supports. We must build on our strengths in semiconductors in Europe and use our potential. Above all, research and development of new technologies need targeted support. Overall, the EU and the member states must invest more fresh money to give a strong impulse for the European semiconductor industry. That is why the funding of the Chips Act should be part of the next MFF from 2028 on. The main benefit of the European Chips Act is a secure supply of semiconductors for the European industry. All regions in Europe will benefit from this."

CoR members further highlighted the importance of the European Green Deal in the semi-conductor sector and its potential for circular economy, reuse, recycling and energy efficiency. They called for more support in the monitoring of the semi-conductor supply chains due to its difficulty to obtain reliable information from companies on the sustainability and diversity of their products.

The shortage of semiconductors that was notably caused by the outbreak of the COVID-19 pandemic in 2020, has had a severe impact on the automotive and supplier industry in Europe. In addition, structural changes in the automotive industry are currently taking place: conventional vehicles already require a large number of chips, and the demand for cars with electric power systems will increase enormously.

To ensure a just transition in the automotive industry, the European Committee of the Regions has launched the Automotive Regions Alliance – a political network of regions engaged for the successful transition of the European automotive and supply industry. Its first political meeting will take place on 17 November in Leipzig, with member regions set to set the Alliance's short- and medium-term strategic goals for the next years and to discuss the needs for a just transition for regions with a strong automotive industry. 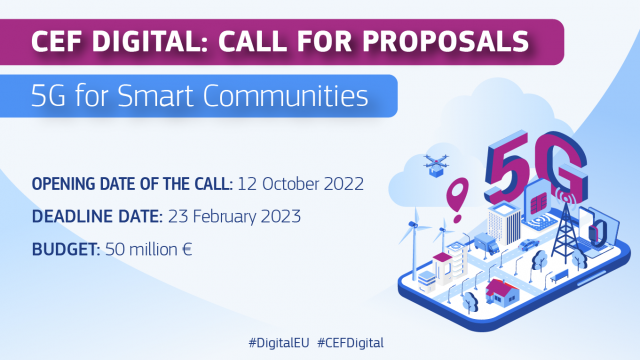 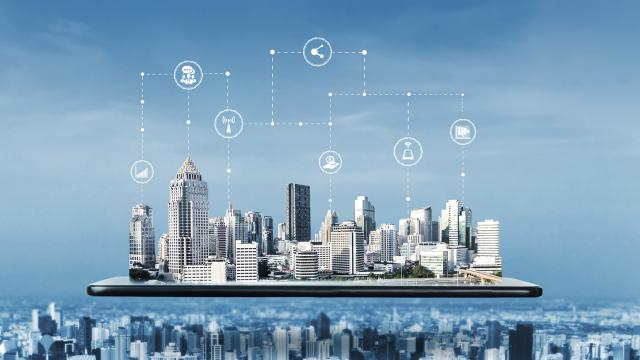 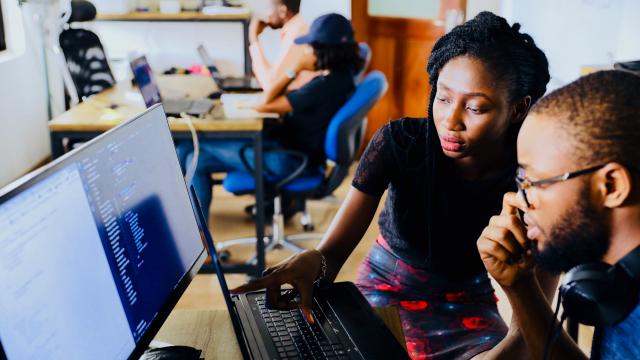