The launch event of Flagship 7 of the European Commission’s Zero Pollution Action Plan took place on the 4th of April 2022 and.  The event marked the starting point for the communication of the activities of the European Commission -European Network of Living Labs (ENoLL) Joint Working Group on Digital for Sustainability, including Zero Pollution to a wider audience. Open to all, it brought together members of the Zero Pollution Stakeholder Platform, representatives from Living Labs from across the EU and Living-in.EU signatories and supporter as well as other interested parties. At the launch event, good practices identified by ENoLL were presented relating to the reduction of pollution in areas such as mobility, energy, waste management and human health. The good practice examples identified also related to methodologies and tools used by Living Labs, prioritising those that are easily replicable, transferable and scalable by interested cities and communities.

A workshop with Living Lab practitioners was held directly after the launch event. The overall objective was to tap into Living Labs’ expertise to develop recommendations on how living labs can support their cities and regions in becoming Green and Digital and how they can have a real impact in society by supporting decision and policy-making towards sustainability and zero pollution.

During the workshop, participants were divided in 3 groups (breakout rooms) and where they discussed headline question of how Living Labs can contribute to the adoption of green digital solutions and to the transition to zero pollution. The answers collected were grouped in the following categories:

Two additional participatory workshops are planned in Q3 2022 to continue the discussion and exchange of knowledge about the impact on the environment that can be achieved by cross-domain actions.

The outcomes of this and future workshops will contribute to the definition of a set of recommendations that can be addressed to policy makers, the Living Lab themselves and Cities/Regions, together with a list of Key Performance Indicators to assess their efficiency and effectiveness. By raising cities’ awareness of the benefits of using Living Labs to become green and digital, with a particular focus on citizen engagement, Living Labs are a supportive tool to achieve Zero Pollution objectives. 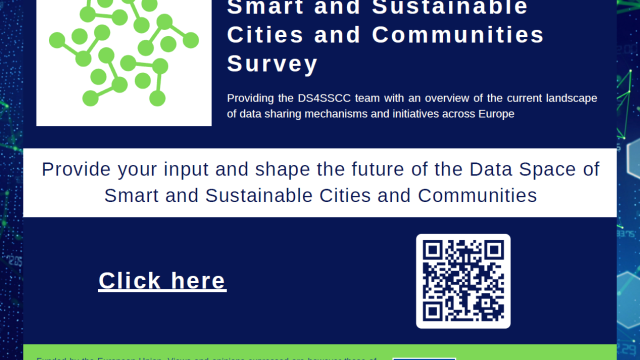 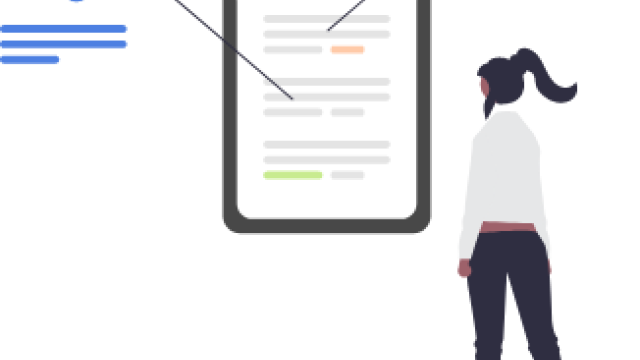 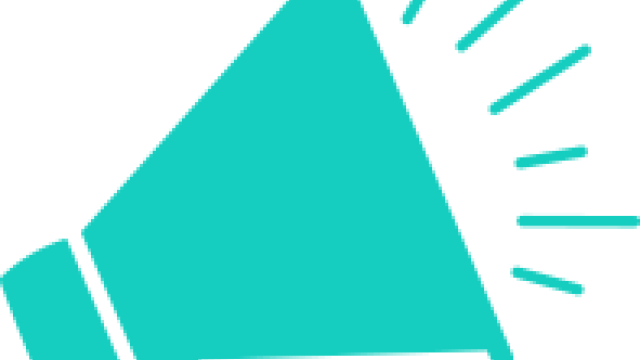 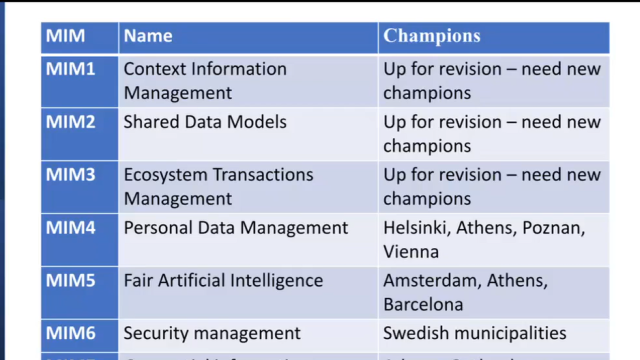